CAST AWAY ABOUT ALDERNEY

Alderney is the most northerly of the Channel Islands group. It is 3½ miles long, 1¼ miles across and has a population of around 2500. It is situated on the edge of the continental shelf, just 9 miles from the tip of the Cherbourg Peninsula, Normandy, and 55 miles south of Portland Bill, Dorset.

Alderney is notorious for its fierce currents and hazardous reefs. Over the centuries these have claimed many fine ships, not least of which was this armed Elizabethan vessel with a military cargo that was discovered in 1977.

A project began in the 1990s to record and excavate the site with work being carried out at intervals. Fresh impetus has been given to the program in the last 5 years by the Bournemouth University Maritime Archaeology team – work continues. 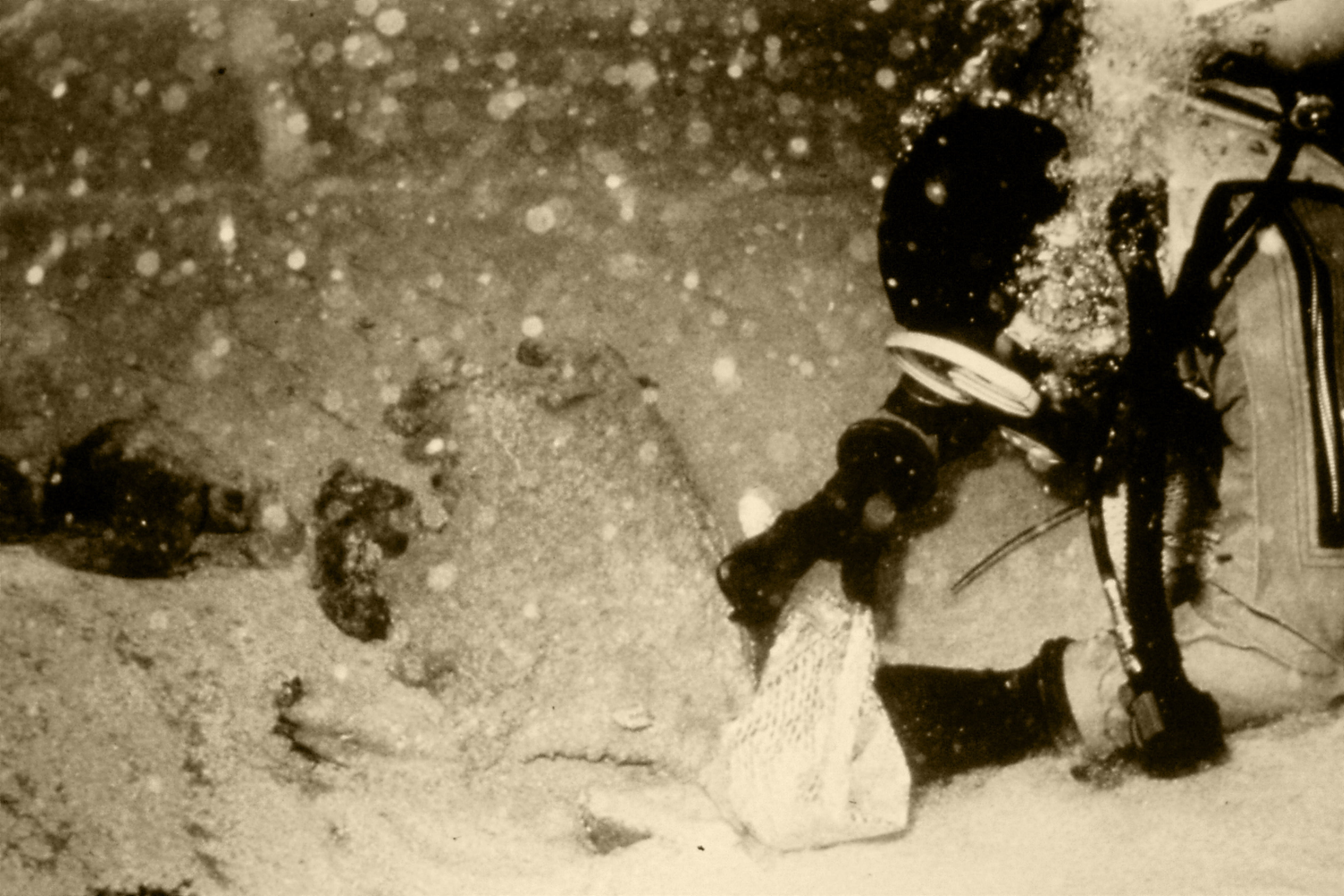 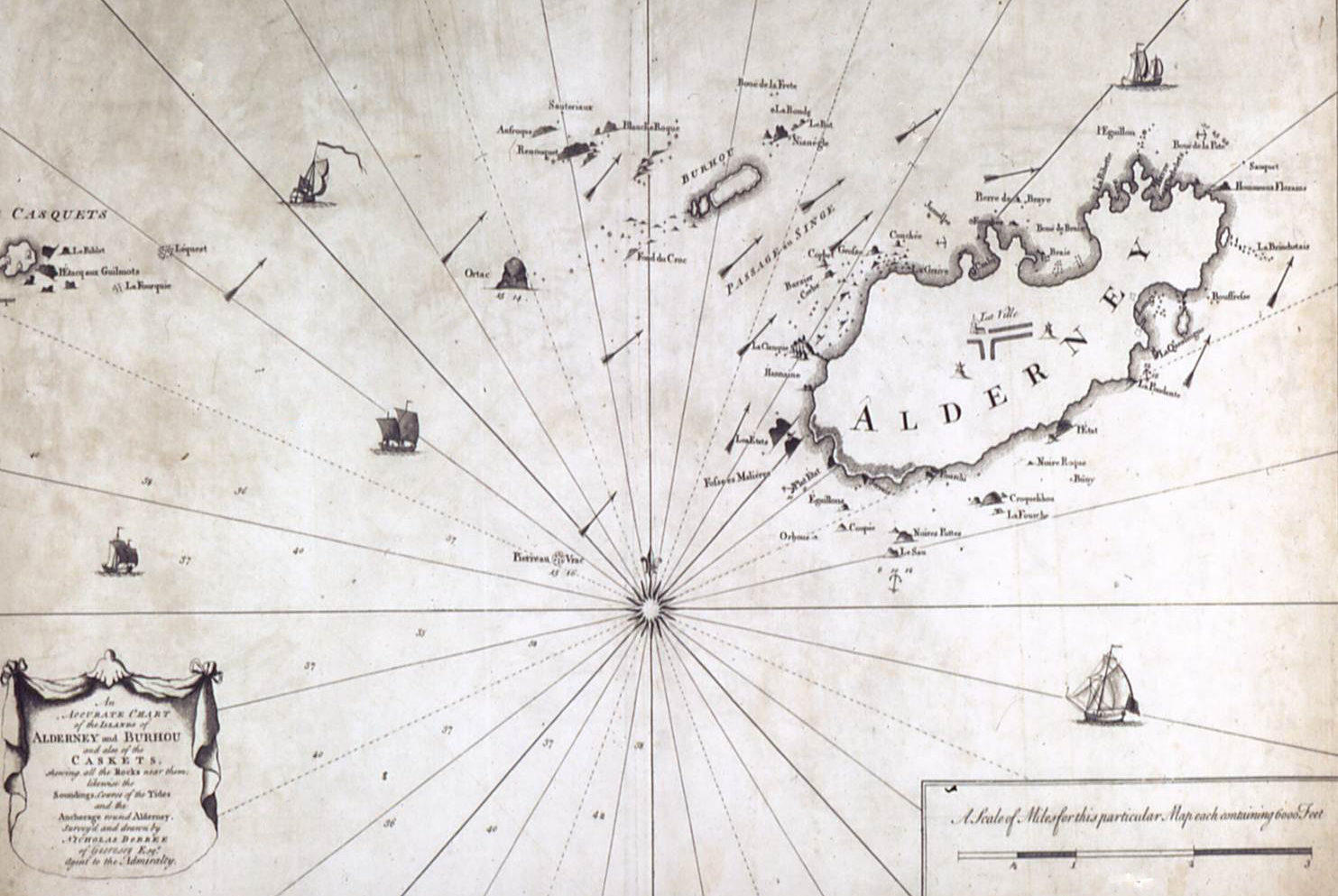 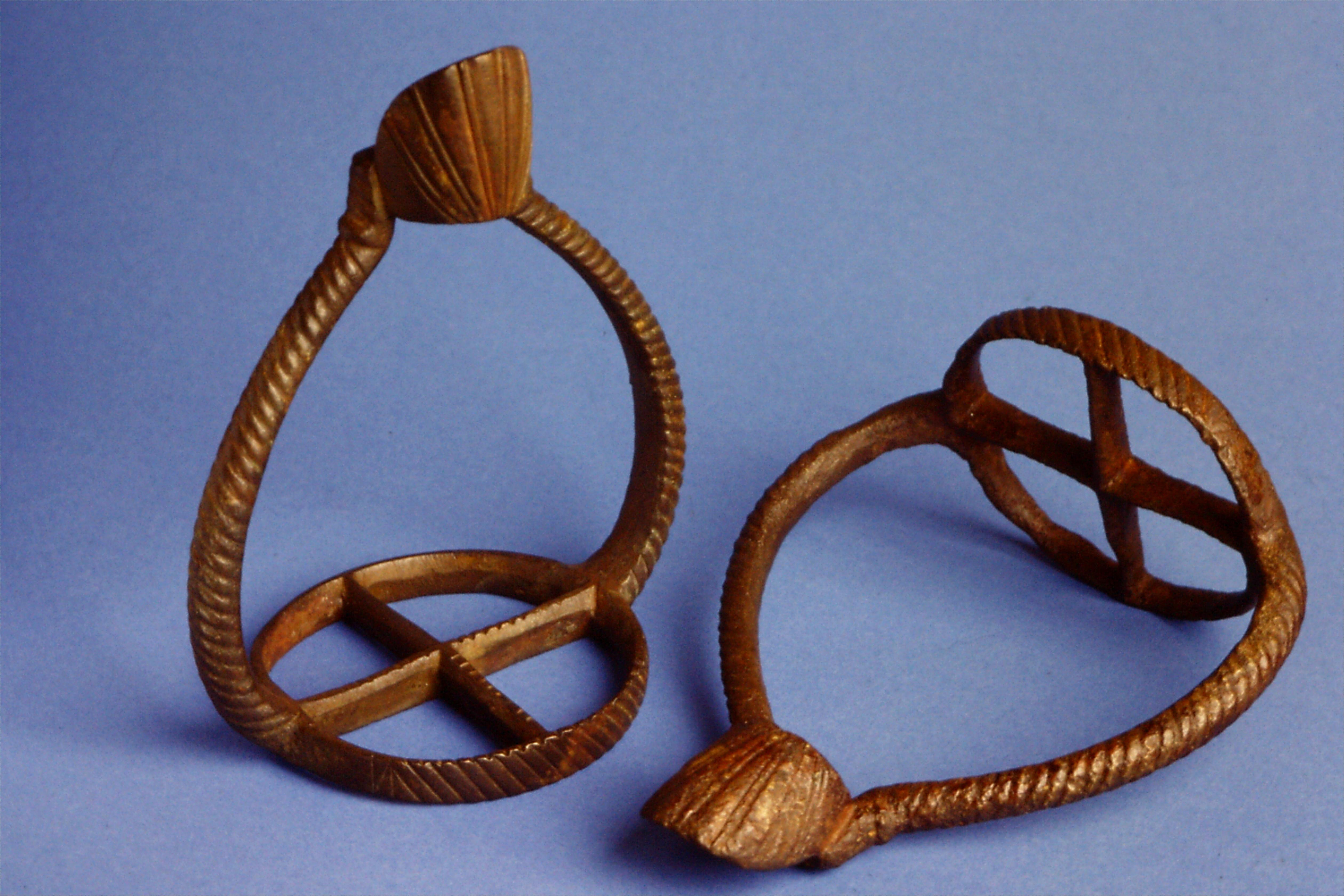 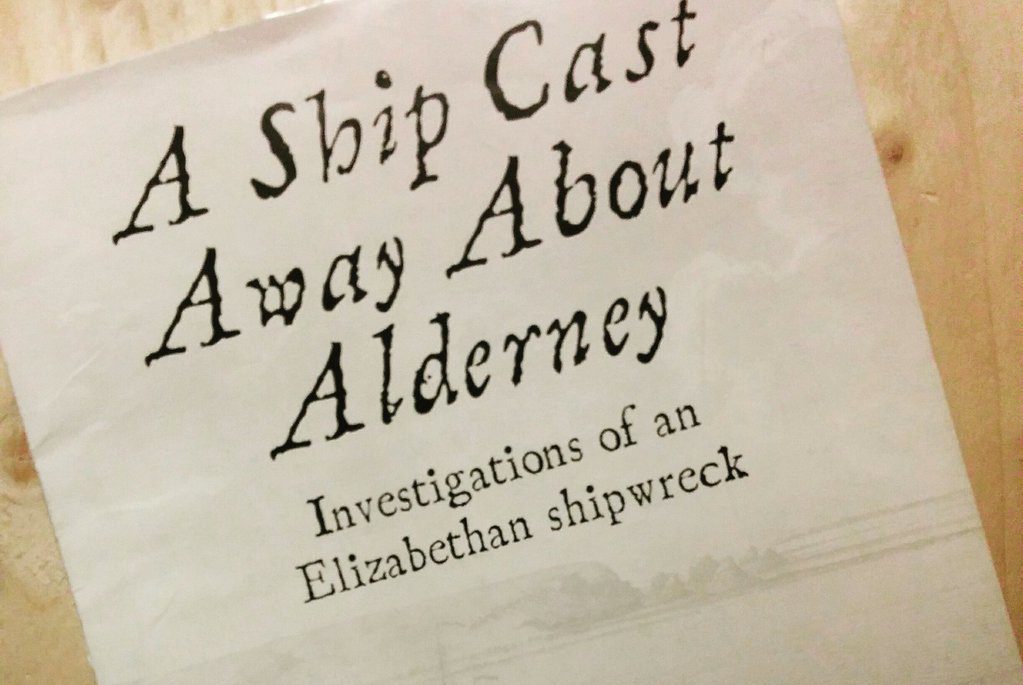